Hurrah! This is how I celebrated Record Store Day!

No, I didn’t go to Eau Claire. Metrowax is an online record shop that sells mostly 12″ singles. I discovered them by doing a Google search for online record stores, and I placed my first order a few weeks ago and basically fell in love with them. They have very reasonable prices, and a lot of really cool stuff. They have sales basically every week, and they offer “Wax Packs” which are basically mystery goodie bags. Anyway, for RSD, they had 40% off of everything if you bought 10 records or more, plus they had several hundred records on mega-clearance for less than $1.00 each. I think my order had 20 records in it…and including shipping it was less than $35.00. Hell. Yes. I highly recommend this store. They’re truly the epitome of Midwestern “nice.”

This is where I thought I would score my RSD releases. Unfortunately, I didn’t line up early enough. The selection was pretty picked-through. I’m not really surprised, though. It was still fun to spend a few hours at the store, though. I bought a few 12″ singles and LPs, three 45s, and a small stack of CDs. I also got this nifty button!

There were a lot of people at the store, and they had all sorts of fun stuff going on throughout the day — live performances, a barbecue, giveaways, free goodies. And, of course, the employees there are always so incredibly nice and friendly.

Yeti Records is a new store (I think they opened last autumn) but they have a lot of great stuff. It’s a small store, but it has a lot of character and charm. They had a big sale on 45s for $0.50 each, and I ended up picking up about 25 or 30 of them. I also bought some LPs, including a Sparks album, an Elvis Costello album, and a Plimsouls album.

Next door is B-Squad, a vintage shop. They also had a ton of records, but I didn’t get a chance to look through all of them. I did buy a vintage 1939 sewing book, though, and that made my day even better.

Roadrunner Records is a tiny store, but there was something really awesome about being elbow-to-elbow with die-hard vinyl fans as we dug through the bins. They had LPs for $1.00 and 45s for $0.25 each. At one point, my stack got so huge that one of the employees gave me a box to tote around. I found about 80 45s. I was so excited!

They also had boxes of back issues of music magazines, and I picked up a copy of Musician from 1987. It’s so awesome.

Action Records is my go-to for import records. I’ve been shopping there for about 10 years, and I’ve never had problems with shipping from the UK to the US. I’ve had some bad experiences with other stores where records arrive with the covers bent to hell, or CDs with huge cracks in the cases. Not with these guys — they go the extra mile to make sure their customers from overseas are happy with their orders.

Anyway, I went to the website to order the Franz Ferdinand covers EP — which, to my surprise, wasn’t a limited-run RSD release…I guess it was just an early release, so the proper release is on April 25th. I pre-ordered it on vinyl and CD, because anyone who knows me knows I have every single thing they’ve ever released. (Except for the Tonight: Franz Ferdinand box set, but I will own it someday.) Anyway, I placed my order and I’m excited to hear it! Hooray! 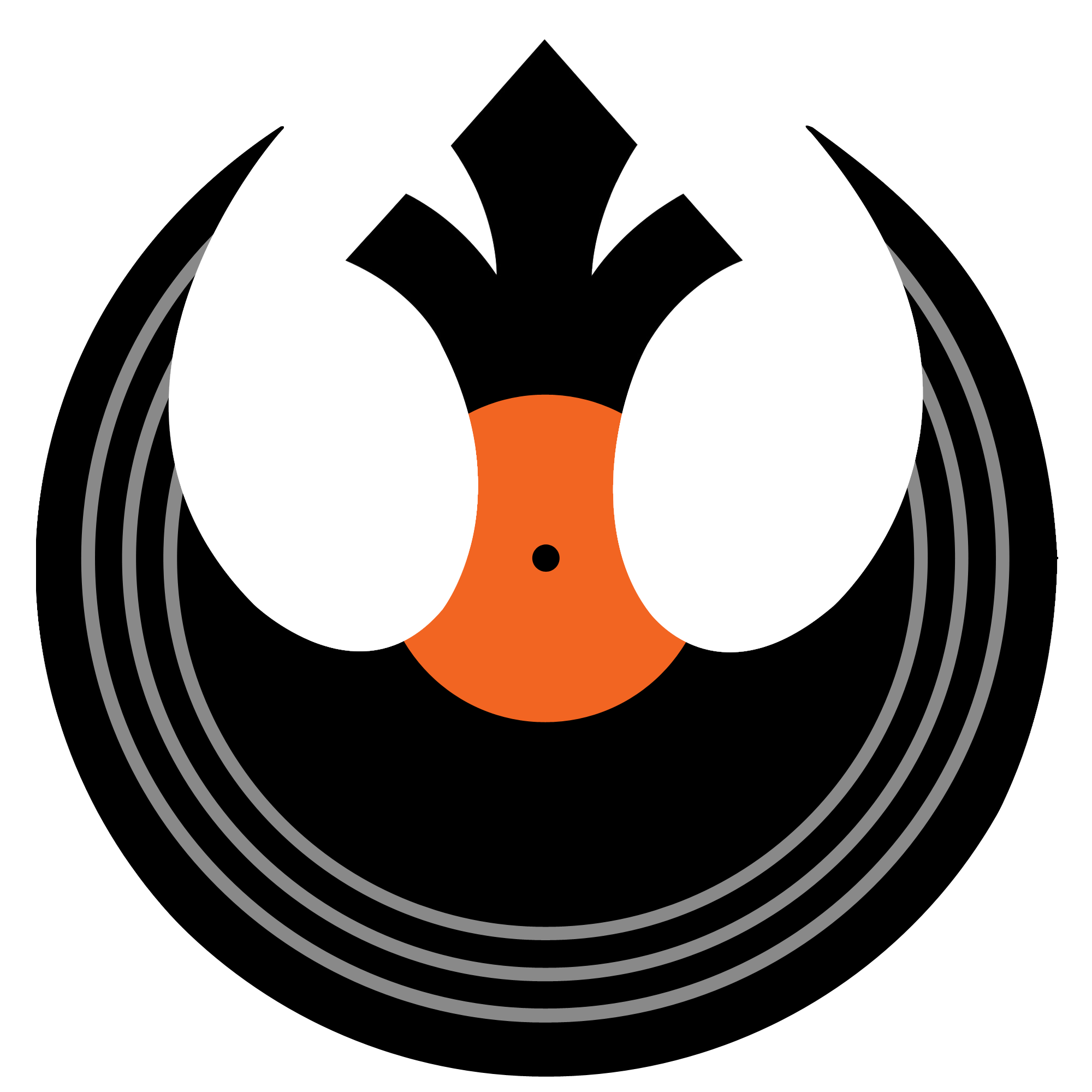